The general safety criteria established in 1988 by the European Commission were developed through procedures devised within the Eurocodes, now available in the final version approved by all European countries.

As everywhere within the EU, in Italy, the new European regulatory approach has been a reference for national standards that have undergone a renewal.

Since August 2015, with the enactment of the New Fire Prevention Code (Ministerial Decree 03/08/2015), in Italy, there has been a standardisation of the body of legislation, making it more uniform and less discretionary than in the past.

The New Code, moreover, is in line with European standards, leaving much more freedom of choice to the designer and allowing the application of advanced design methods (performance approach), already widely used in other European countries.

As is well known, steel structures have a certain vulnerability when exposed to fire, especially if in a confined environment, due to their high thermal conductivity, which allows a rapid transfer of heat from the outermost sections to the inner ones, but, above all, due to the loss of some of their important mechanical characteristics.

In particular, the yield strength is significantly reduced as early as 400°C, while at about 600°C it is practically halved.

Finally, one of the fundamental characteristics of carpentry steel, i.e. its lightness compared to other building materials (a property that has decreed its considerable success especially in industrial buildings and tall buildings), acts against it in the event of fire, since it causes a very rapid temperature increase even in the early stages of thermal concrete.

For many years these characteristics have partially limited the use of this excellent material, imposing high costs for fire protection, to be added to the anti-corrosion one, and objective difficulties of realization, especially in case of very slender structures, in compartments where there was a considerable fire load.

In recent years, especially thanks to a more rational use of calculation, better design and more accurate verification of the behavior of the entire structure and no longer the individual element, steel has been partially reassessed also from the point of view of fire resistance.

Beyond some excesses that emphasize its performance beyond its real characteristics, often of a purely commercial nature, it can be said that proper design, combined, when necessary, with efficient protection, make steel structures safe in case of fire and often economically viable.

The protection of steel structural elements is conceptually very simple. It is necessary to apply a protective material capable of slowing the temperature rise on the structure so that it does not reach the critical collapse point (or what the designer has defined as the maximum acceptable temperature) during the entire exposure to fire.

Since steel elements exposed to high temperatures do not substantially change their composition, do not emit gases or fumes and, generally, do not undergo delamination or detachment, the protective element must have only highly insulating characteristics and have an “elasticity” such as not to compromise adhesion and cohesion when the structural element, due to the load applied and the temperatures reached, will deform.

Obviously, this simplicity is only apparent because, in addition to having extreme insulation characteristics (definitely superior to those required for protective products intended for lime or wood, for example), the protective product must be able to be applied on a rather smooth, non-porous structure in which it is particularly complex to place fixing elements such as nails, screws or other. In addition, steel protectors must be compatible with anti-corrosion cycles when applied directly to the surface, or be light enough to be installed even under difficult conditions and on complex geometries, when rigid elements are involved. 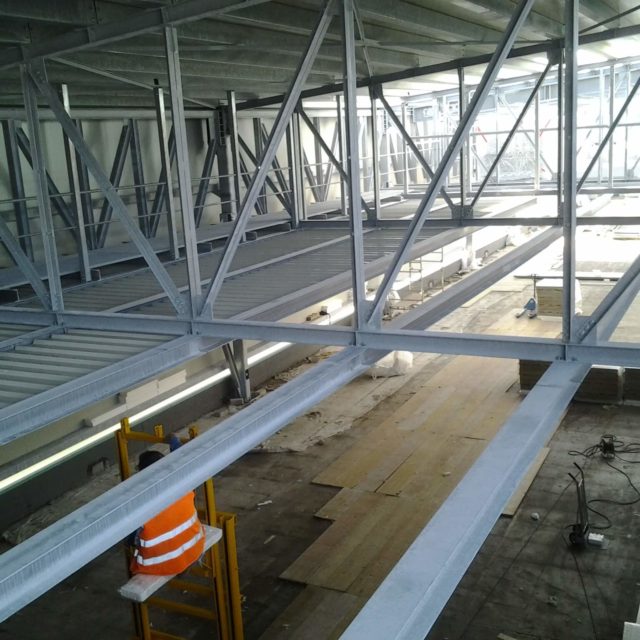 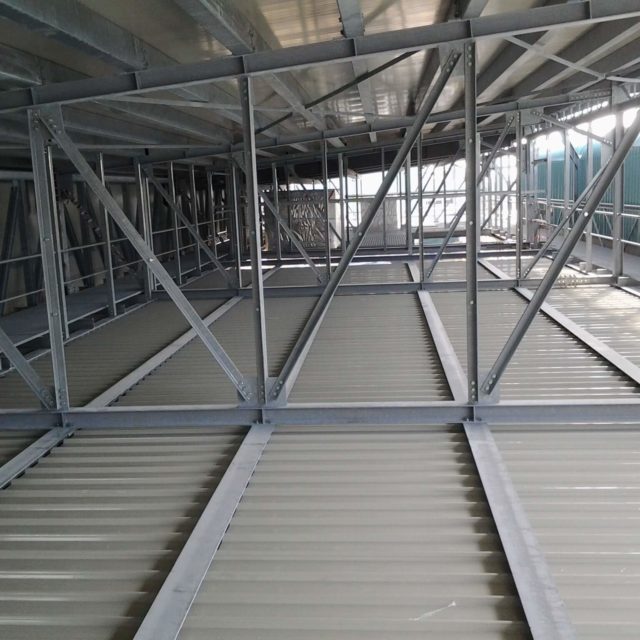 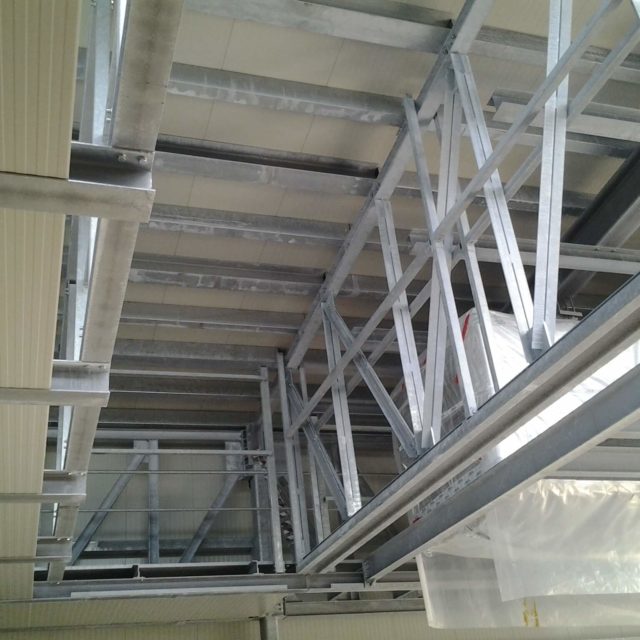 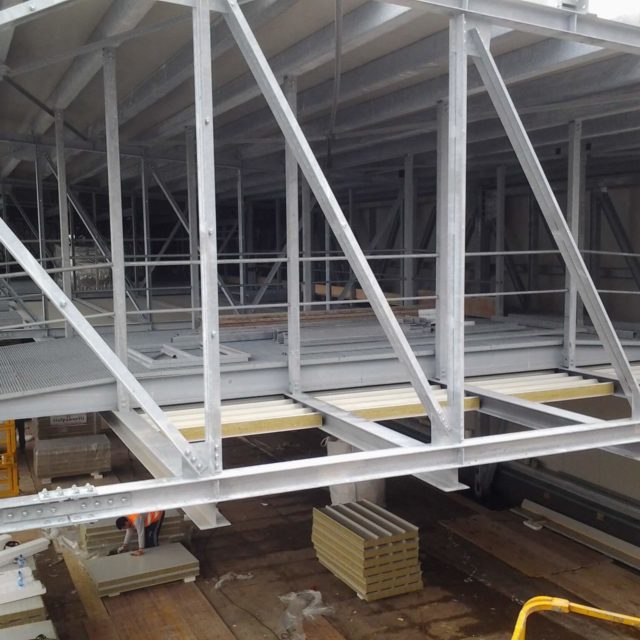 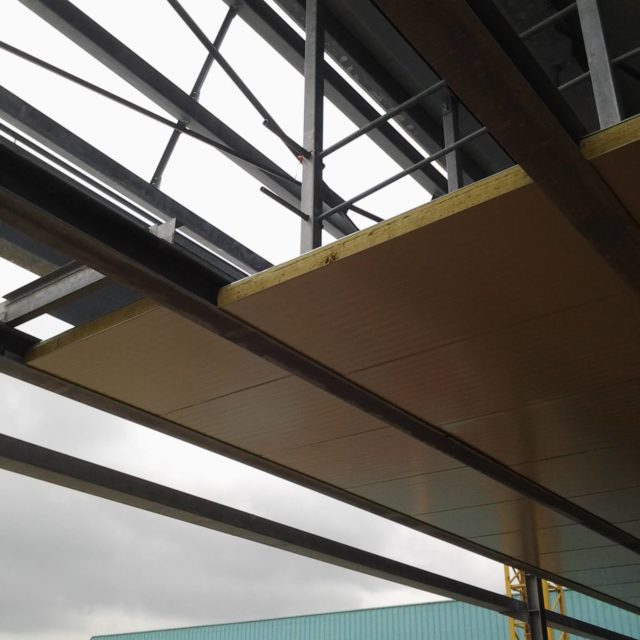 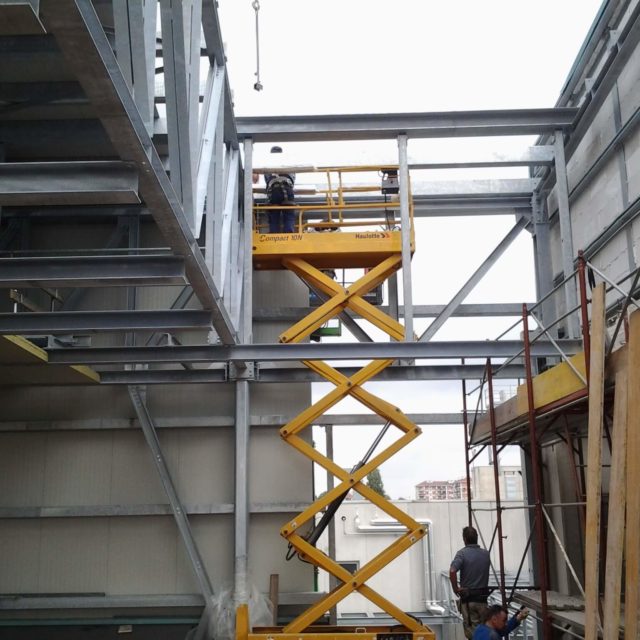 In general, steel protection products are divided between sprayed products, which adhere directly to the steel surface and follow the shape of the structure, and rigid products, generally in the form of slabs or panels, which cover the element to be protected with a casing and which must therefore be fixed directly to the element itself by means of mechanical hooks, or to other elements of partitioning such as slabs and floors or, in some cases, vertical partitions.

The advantage of sprayed protection products is that they are generally lightweight and do not substantially change the geometry of the protected elements, so they are very aesthetically pleasing, especially when it comes to coated products.

The disadvantages certainly include the low mass, which leads to rather rapid temperature increases in the early stages of the fire, the complex application, especially for low thickness products, and the rather high cost for high fire resistance.

Rigid protectors generally have a considerable density and, being applied as a casing around the element to be protected, they considerably reduce the surface exposed to fire compared to the volume, thus allowing a much lower form factor (massiveness), i.e. favourable, compared to protected structures along the entire surface.

This difference can also reach 20 – 25%, with a consequent improvement in performance equal to the same percentages. Among the disadvantages are the weight on the structures, the loss of the original aesthetic effect and the difficulty of fitting in the case of particular geometries or complex knots.

RIBERI P. COSTRUZIONI thanks to its technical staff is able to evaluate the most suitable solution to be used according to the Customer’s needs. 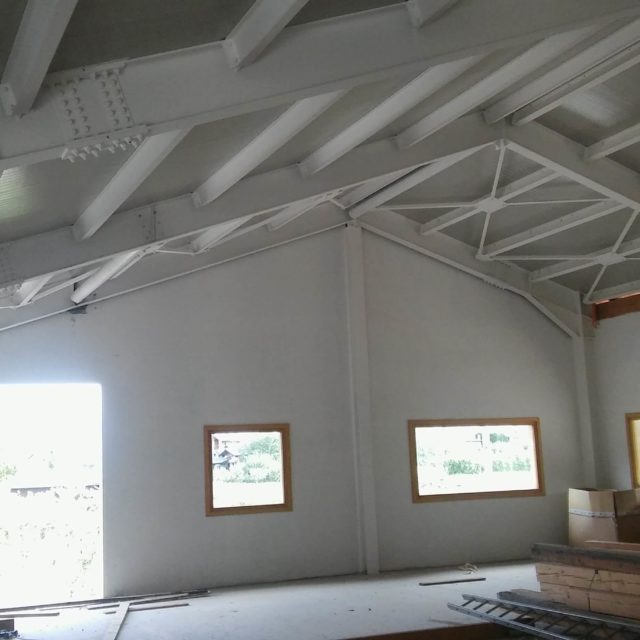 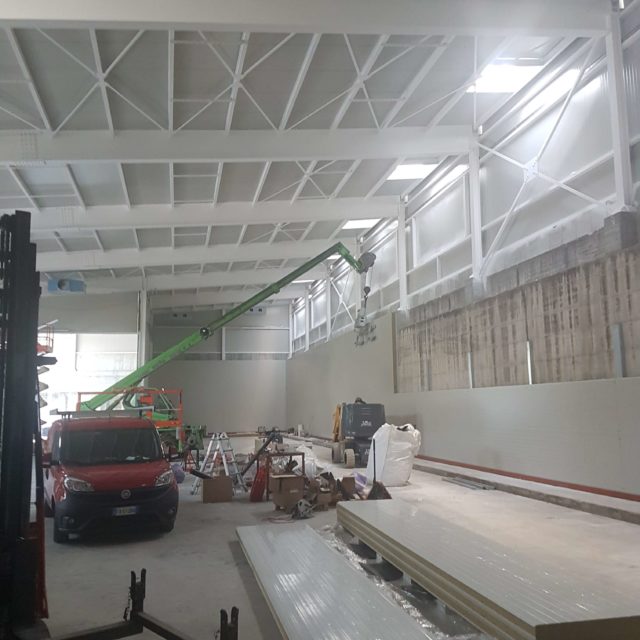 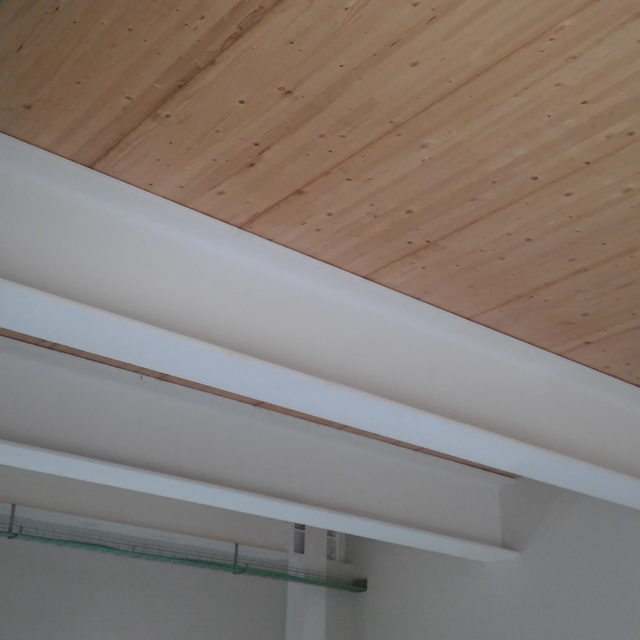 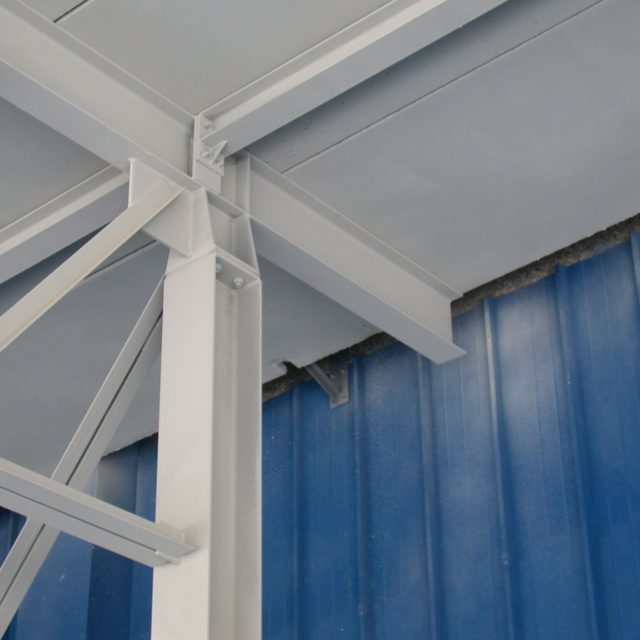 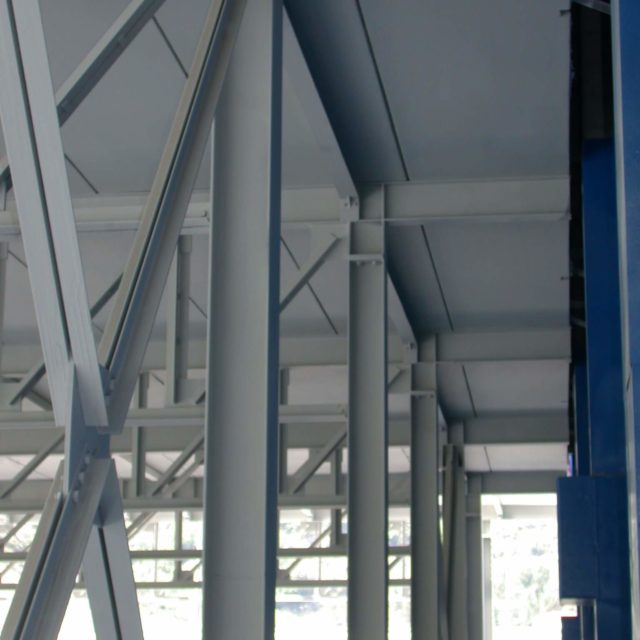 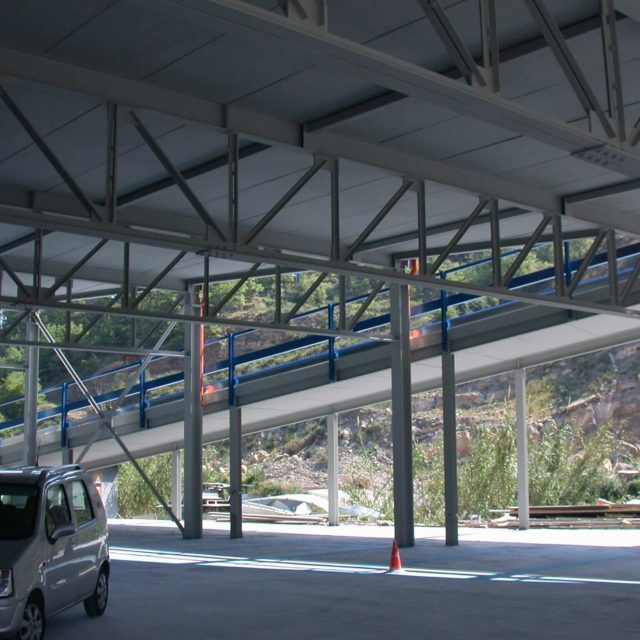